Oikotie is a strategic superbrand of Sanoma, the leading Finnish multi-channel media company. Oikotie digital service is the top marketplace for jobs and apartments in Finland and a major marketplace and content media for cars, second-hand goods and other services. All in all, these services have more than 1,000,000 visitors weekly.

Earlier Sanoma Digital’s services were delivered to the users from several verticals, each having their own websites and some also having separate mobile apps, yet they all belonged under the Oikotie brand umbrella.

Sanoma Digital Finland wanted to unify the user experience and bring these verticals together.

Codemate developed the technical solution for the new cross-platform service that brought together the existing Oikotie verticals.

Working together with Idean, one of the leading User Experience Design Agencies (acquired by Capgemini), the concept was pivoted to include both mobile apps and the Oikotie.fi website. Idean’s team took personalised and intelligent browsing experience to the centre of the concept. We figured out the reason why Instagram and Pinterest are so popular is that people like the casual browsing of relevant visual content even in the smallest timeslots, without having to use a search function.

The new Oikotie concept learns from the user’s searches and likes and is able to produce a feed of curated content which is pleasant to browse wherever.

Idean and Codemate assembled a dream team of 10 people to make the vision come true and Sanoma Digital’s Product Owner joined the team from the customer’s side. Idean answered for Service, UX and UI design and project management. Codemate took over the technical development, testing and cloud deployment.

The team worked very closely together with Sanoma Digital’s experts and Idean conducted user validation continuously. It was a ride to remember for all the team members, being able to impact the lives of so many loyal users of the Oikotie service.

Mobile apps for iOS and Android

Native apps built with Swift and Kotlin. The apps fetch data and content from the Oikotie Back-end System through a REST API. The beautiful apps leverage platform native technology to get the highest performance and the best user experience.

The heart of the system serves as a link between the different verticals (Asunnot, Työpaikat, etc.) systems and the mobile and web apps. It uses numerous different APIs to fetch data and content from the verticals and other systems Sanoma is using and serves one master API for the clients. We enabled Single-sign-on (SSO) service to access all the verticals with single login. The integration was not a piece of cake.

We set up an AWS cloud environment which can scale up to hundreds of thousands of simultaneous users.

More information about the technical implementation can be found here.

We rebuilt Oikotie.fi website as well as me.oikotie.fi website with Headless WordPress CMS. The static React front-end (HTML, CSS, JS) is served to the users lightning-fast through CDN. Content management is made easy with WP admin, as well as importing content from the existing verticals, such as Oikotie Asunnot blog.

After unifying the user experience and bringing all the verticals under the single Oikotie service, Sanoma Digital was able to discontinue the individual vertical mobile apps. This speeds up the introduction of new features significantly: the new technical solution enables new features to be available for all verticals at once without tailoring. In addition, the maintenance of the Oikotie service is much easier and faster.

More importantly, the new Oikotie concept enhances the user experience by making the verticals transparent to the user. The user moves seamlessly from one vertical to another, as if they were a single service. The curated content delivers a smooth browsing experience while the verticals with the highest number of users now benefit the other verticals by generating traffic.

It’s time to enjoy the work results when you hear this kind of feedback from the customer: 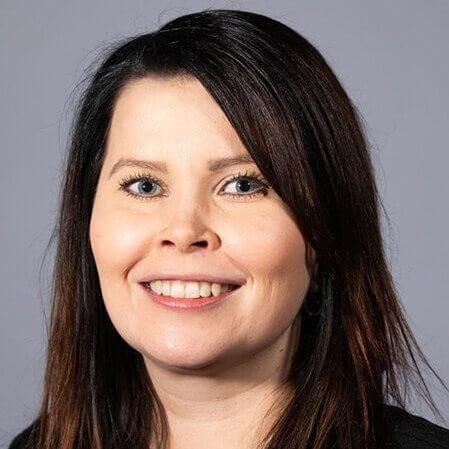 “Codemate has been a brilliant partner for us in this project.” 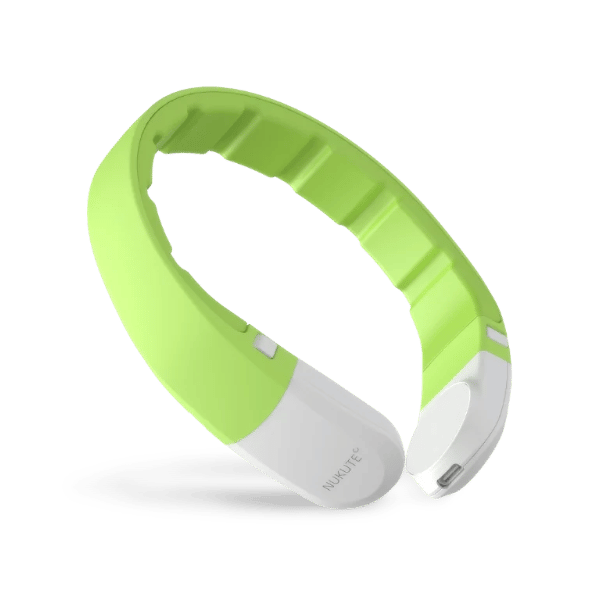