User-centered design of a restaurant app

Aiming for a user-centred restaurant app.

With the Food&Events app, users can plan an entire evening of entertainment, including events and meals. The app can be used to order meals at e.g. festivals, ice hockey games, a theatre or a restaurant.

Restel wanted to improve the app’s user experience and make sure that the app supports the customer’s practical experience in the best possible way. The app’s design and development were guided by two goals:

Design: Feasible design in a month.

The design process made use of the best practices of service design. The work was done in close cooperation with Restel, restaurants, venues – and, of course, the end users.

In total, the design phase took about a month. This rapid progress was made possible by committed stakeholders and quick iterative development. When designers and developers work closely together, the work is completed faster and it is of higher quality. This results in feasible design and means that designers and developers work as a team to create the best possible user experience and app.

The app’s goal is to support the end user’s real-life experience in the best possible way at e.g. an event or a restaurant. For this reason, the app’s designers visited various events and restaurants to learn more about service details and guests’ movement. When it comes to ordering food to the table, the designers found out how to e.g. harmonise the rhythms of the restaurant’s operations and the app.

The design process moved on to user testing in six weeks. Customer testers – such as, people watching an ice hockey game or a play – ordered a meal package for the event of their choice. User testing was done completely remotely. Based on the feedback the content and instructions were improved, among other things. However, the user interface was praised for its clarity from the start.

The prototype was built with real code.

The end user testing process was exceptional, as the prototype was built with real code. A decision was made to develop the app using agile Flutter technology. Flutter is such a flexible technology that it allows even bigger changes to the user interface to be easily made with real code.

This also resulted in higher-quality testing results. Users were able to get to know the app more broadly, without being limited to a specific route or use case.

For example, text fields could be used freely and products could be browsed and added to a shopping cart. The testing was much more productive than it would have been if the prototype had been built using a tool like Invision or Figma, where each click is decided and built in advance.

The prototype made concrete what the most important features and functionalities and the design look and feel like in practice. The idea of feasible design was also evident here. It was written into the code and developed alongside the features.

Code: A beautiful, usable and high-quality app with Flutter.

Two developers completed the app’s code in a few months. It sounds too good to be true, and, to be honest, the tight roadmap schedule raised doubts even among Codemate’s developers.

Together with an iterative development model, the malleable Flutter technology made rapid progress possible. Flutter was the best technology for the project because:

Do you want to delve deeper into the development of the Food&Events application? Keep reading!

Flutter surpassed our already high expectations and allowed us to develop Food&Events App in an incredibly fast time, and in some interesting new ways.

The speed of developing the user interface was the biggest factor: it allowed us to do the usability testing using the real app without having to worry about making changes afterwards, because we knew they’d be so fast.

For testing, it was also incredibly easy to compile the app for viewing in web browsers; although we were only developing for iOS and Android we got it running on the web in just a couple of hours, with very few changes required.

Running it on the web made it much easier for our remote testers to access; we just sent them a link, rather than having to talk them through downloading beta versions.

The early proof-of-concept app also massively helped with estimating the project. In just 2 days the app was using our existing API and had most of the basic order flow, including showing menus and adding products to the basket.

The single longest part of the development was building a custom integration with Adyen’s payment system. Although this was challenging, Flutter’s tooling made it very easy to integrate with the native interface on both iOS and Android.

We have no doubt that Flutter was the best choice for the Food&Events App.

Care: The maintenance and continuous development of the app ensures quality also in the future.

The developers started thinking about further development and the next steps even before the Food&Events App was released. A web version of the app will also be developed. It will improve the end user’s experience when they e.g. want to order a meal package in advance when buying tickets for an ice hockey game.

There is also a desire to keep the app up to date in the competitive market. The first experiences and feedback from users are also important when it comes to finding a direction for further development.

The project felt like an infomercial: better user experience and better quality very quickly. The project was a success especially thanks to the following:

If you would like to learn more about the Food&Events project and user-centred mobile development, please contact Minna Karvonen. If you would rather spar about agile Flutter technology, then spar with Tom Gilder! Don’t hesitate to get in touch and ask for tips related to your situation. 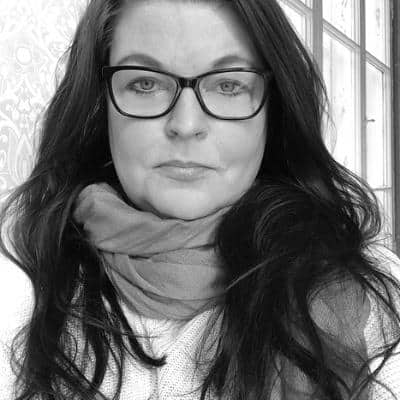 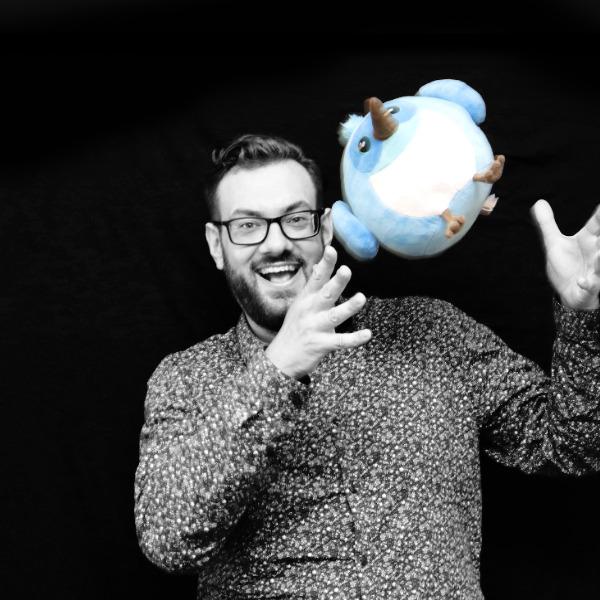 Some of our Flutter references 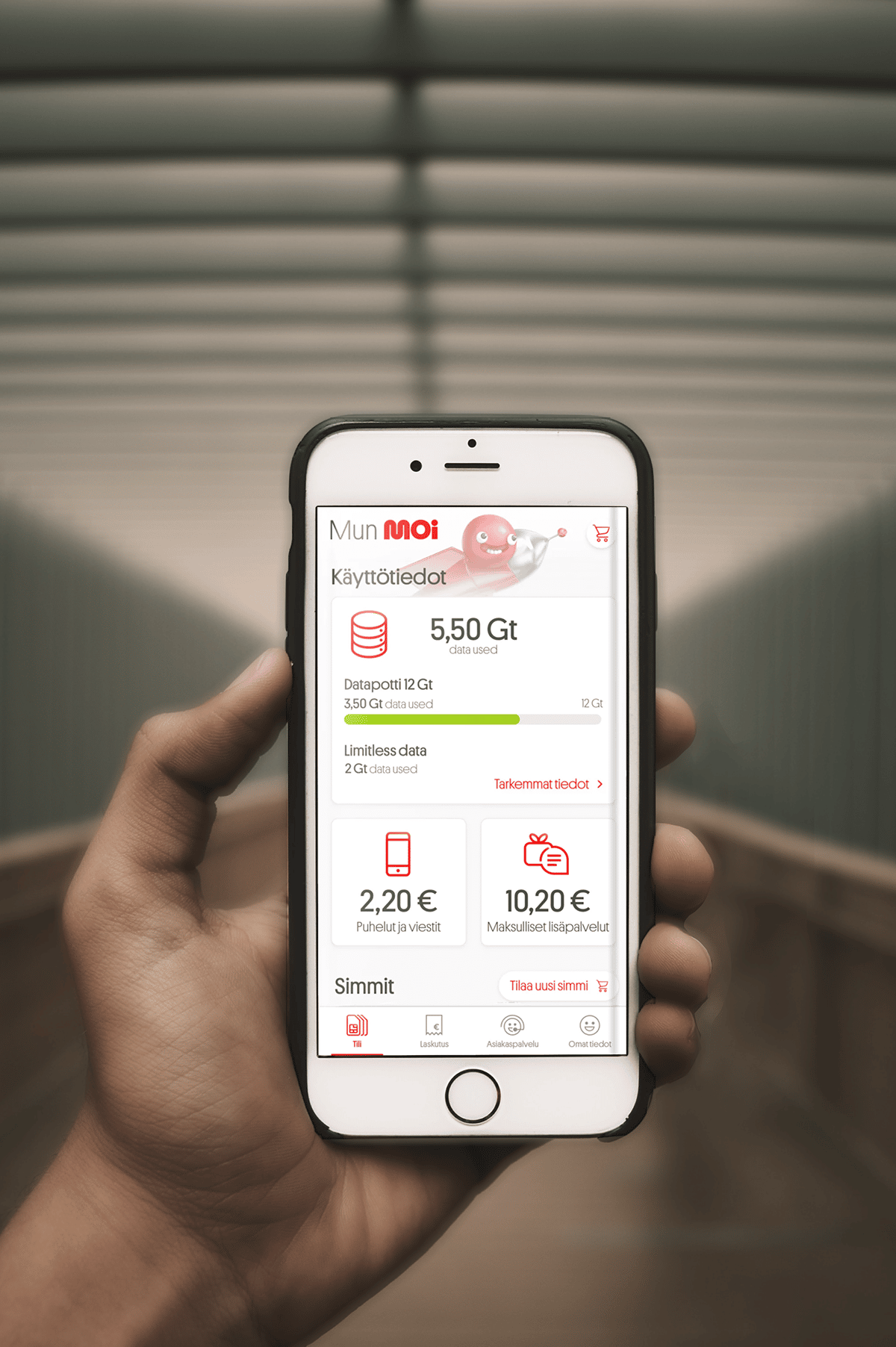 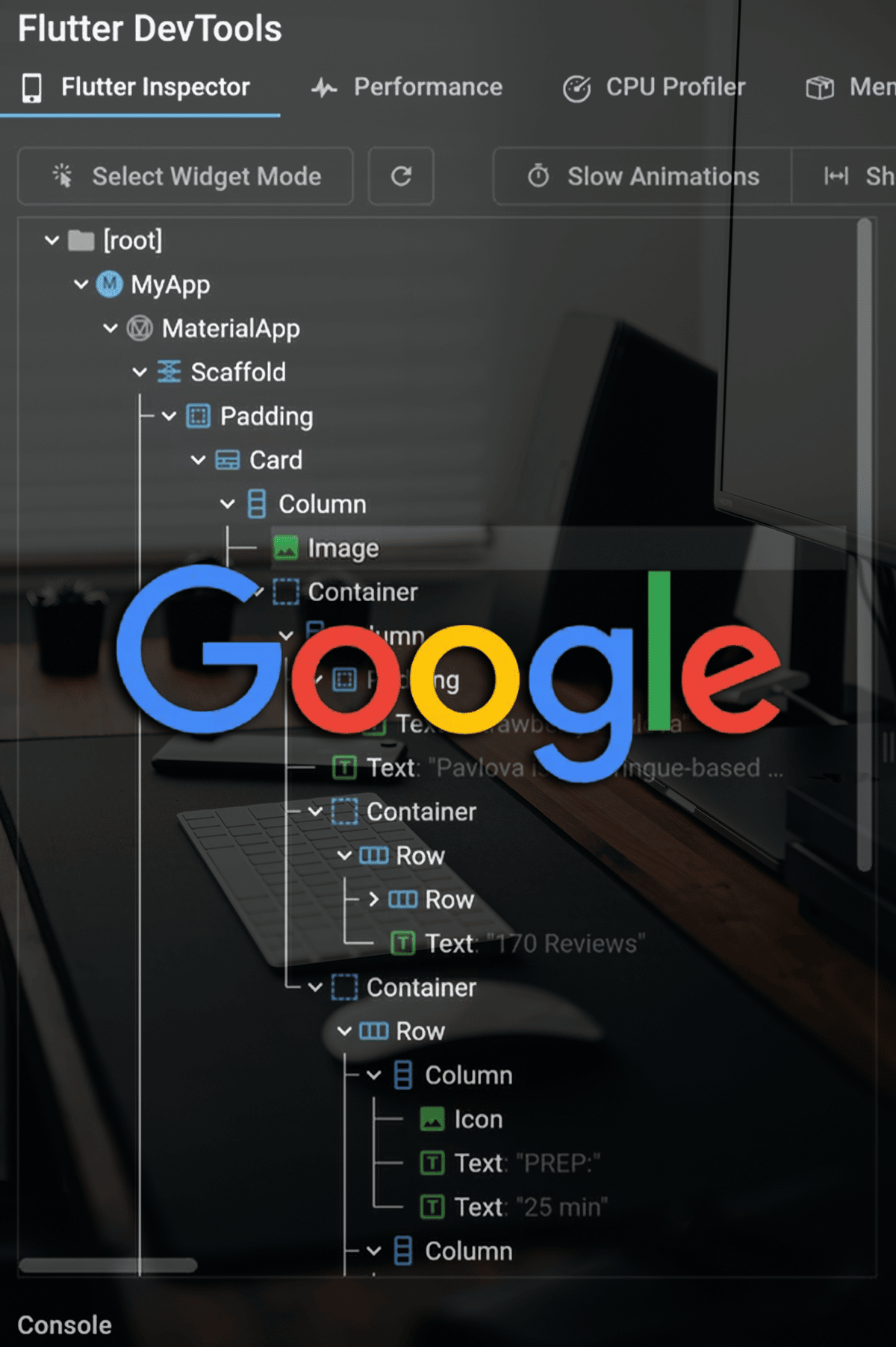