Digital partner for the forerunner of the construction business

Digitalization plays a significant role in Lehto’s model of economically driven construction. As a digital partner of Lehto, Codemate develops Lehto’s operative efficiency and customer oriented approach that are the cornerstones of profitable growth these days.

Lehto is a Finnish construction company who is a forerunner and pioneer of the industry with its economically driven construction model. This model entails e.g. cost-effective construction design, automated factory production and the use of modularisation.

Lehto and Codemate started cooperation in 2016 when Codemate designed and coded Lehto’s desktop and mobile application for coordinating the annual warranty and inspection operations of residential apartments.

After this initial project, our cooperation has extended over the years. Codemate has planned, designed and coded e.g. the new apartment sales portal which is the primary channel for digitally selling new apartments. We have also further developed the functionality and usability of internal solutions like a mobile application with Flutter, as well as a production management system called Salkku.

We also take the weight away from our customer’s shoulders by further developing and updating their Intranet. Codemate also conducts code audits and other testing services for Lehto when needed. Thus, Lehto can focus on their core business. As a digital partner, Codemate brings added value to Lehto’s employees and customers by taking responsibility and by innovating new digital solutions.

Lehto Housing’s turnover for 2019 was hundreds of millions of euros. Codemate has renewed the most important digital sales channel of Lehto Housing in close cooperation with the Lehto team. 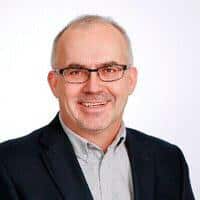 “Codemate is a flexible and agile partner who has been able to offer us a full range of digital services. Close cooperation with Codemate has brought the advantages of digitalization into our business.” 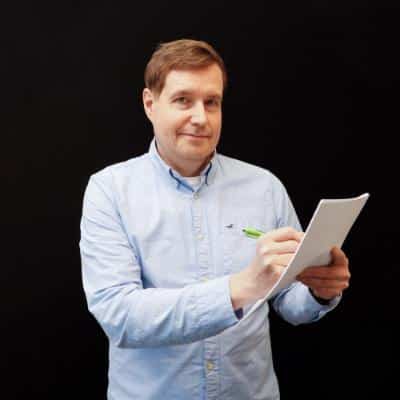